Although Yemen is a land of Arabic coffee, it seems like it belongs to the past. Yet Yemenis still consume coffee today but it is different from the past. One of the reasons is the production of coffee beans is more expensive than producing Qat. Below is an extract from a blog that I found writes anything about coffee and its history. The author indicates that many primary documents on coffee consumption in Asia, Africa and the Middle East have not been translated into English or other European languages; therefore, this has made the study of coffee consumption in these continents/cultures are extremely difficult.

Poetry is extremely significant in the Yemeni culture. This plays as one of the main mechanisms to record its history and culture. Heather M. Sweetser, an Arabic translator, has translated Murtada az-Zabidi’s Epistle on Coffee into English. The blogger sees Sweetser’s translation project as one of the most important work on the history of coffee consumption in the region.

Az-Zabidi’s document, whose full title is “A Masterpiece of the Fellows of the Age in Explaining the Legality of the Coffee in Yemen,” was published in 1758 (C.E.), as a defence of the legality of coffee according to Islamic law. Sweetser points out that coffee had “a place of uncertain legality under Islam… and had been alternately banned and blessed pending on the tastes of the ruling government” (3). These debates had been particularly vigorous when coffee first appeared in the Islamic world, but as Sweetser points out the date of this document suggests that the debate persisted long into the eighteenth century. For you chocolate fans out there, Christians had similar debates about the legality of chocolate, eloquently described in Sophie and Michael Coes’ True History of Chocolate.

az-Zabidi’s epistle contains descriptions of the origins, uses, and properties of coffee. He quotes, among other sources, the Arab physician Dawud (Umar al-Darir al-Antaki), whose essay on coffee notes that “some people drink it with milk, and this is wrong. It may cause leprosy.” So, modern-day latte-lovers, be careful. Like early European documents on coffee, this one has relatively little to say about its taste. It suggests that people in the Middle East consumed coffee with things like sugar, pistachio butter, and ghee. The latter two modes of preparing coffee are certainly not common in the West I’d like to encourage my foodie friends to prepare some coffee this way and see what it tastes like. I may have to conduct this experiment myself at some point.

We get a few glimpses of what coffee’s taste meant when az-Zabidi quotes a poem,

A little coffee of the pot is highly valued, the moon of its cup appeared at dark night as beautiful

It’s red, it captivates minds with the black of its eyes.

Melted aroma surrendered to it, and a magic stick of incense suckled its love like a child.

How lovely is a glass of coffee without bubbles on top.

These passionate words suggest that some early coffee consumers were as taken with the sensory experience of drinking it as they were with any of its medicinal properties.

This is just one glimpse into one particular coffee culture, and a particular moment in time. But it provides a tantalizing taste of the diverse coffee cultures, past and present, that we need to learn much more about.

Nescafe is also very popular in the Arab world . But I am in the Land of Coffee, why would I drink nescafe! I did not get to get my favor Turkish cafe or Syrian/Lebanese cafe (whatever you call it) while in Yemen. It is mixed with herbs. I did not find in Yemen. So What I did was asking the coffee shop to mix the coffee grounds with cardamom and cinnamon powders for me.  Another way is to boil water with cardamom and cinnamon, or ginger if you like, for few minuets. Then put the coffee grounds in the small coffee-cooking-pot and stir with a spoon. 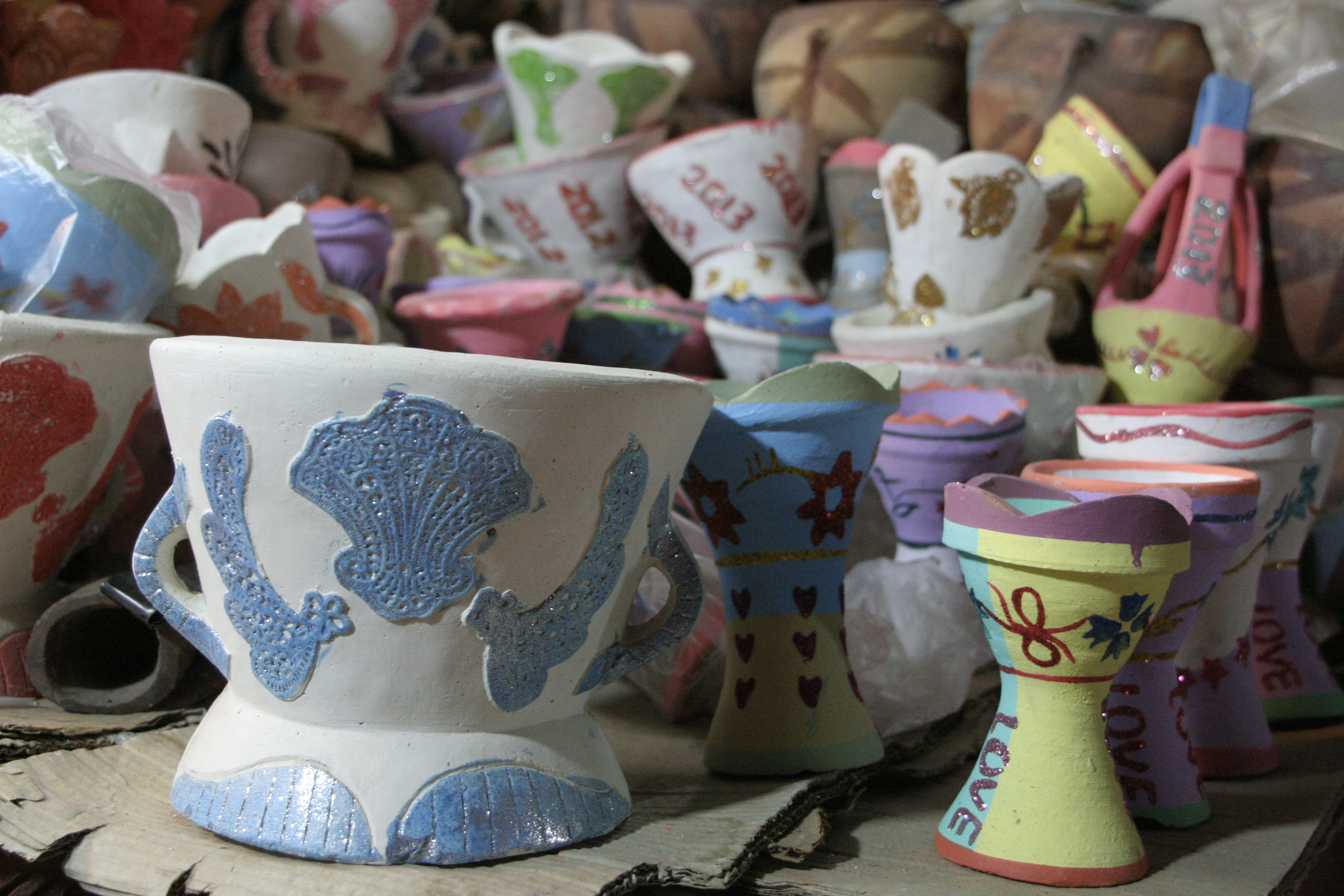 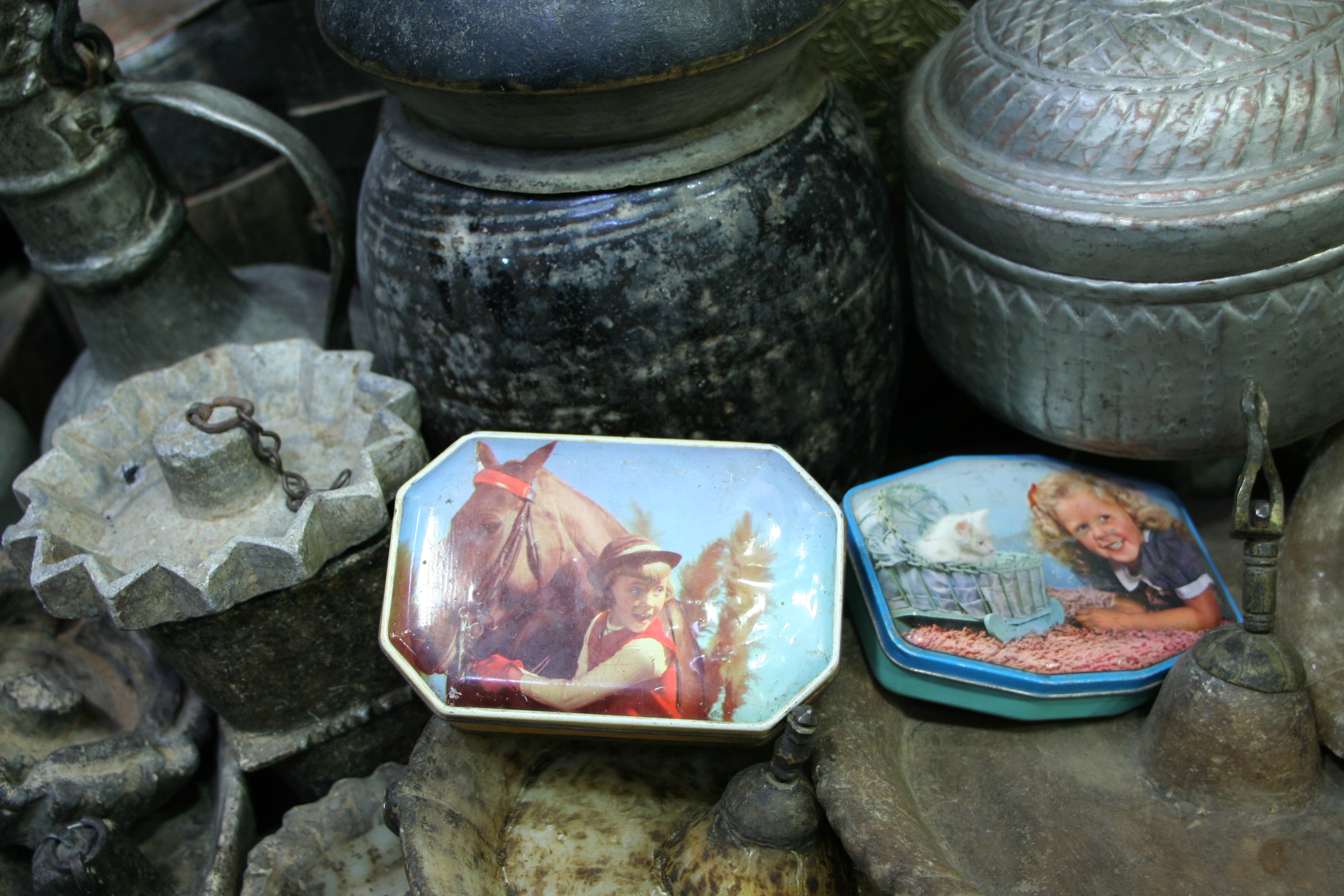